The content on the page may not be fully displayed. We recommend to update the current version or use another browser. 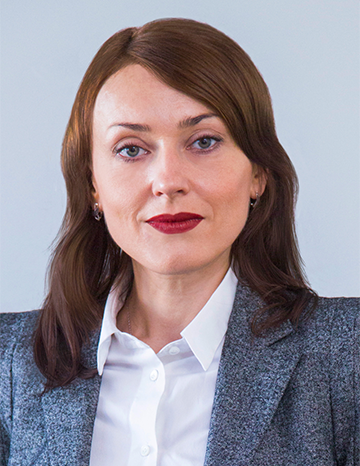 Since 2015, she has held the position of CEO of UNIQA Insurance Company.